Welcome to the August 2021 release (version 2.8). There are many updates in this version that we hope you will like. It contains PHP 8 compatibility, UI Design Optimizations, Performance Optimizations, Security updates and Bug fixes. It also contains some new demos for better usability of data grid in your application. Highlights mentioned below.

Now you can have multiple data grids inside accordion control. It’s best suited for multiple step process and to organize multiple modules on a single page.

This feature allow you to display each record with customized layout with html code and fields placeholders.

This tool enables you to quickly perform DML operations on a database defined in the code configuration.

This demo loads the RSS feed into an array to be used as a data-source of data grid. 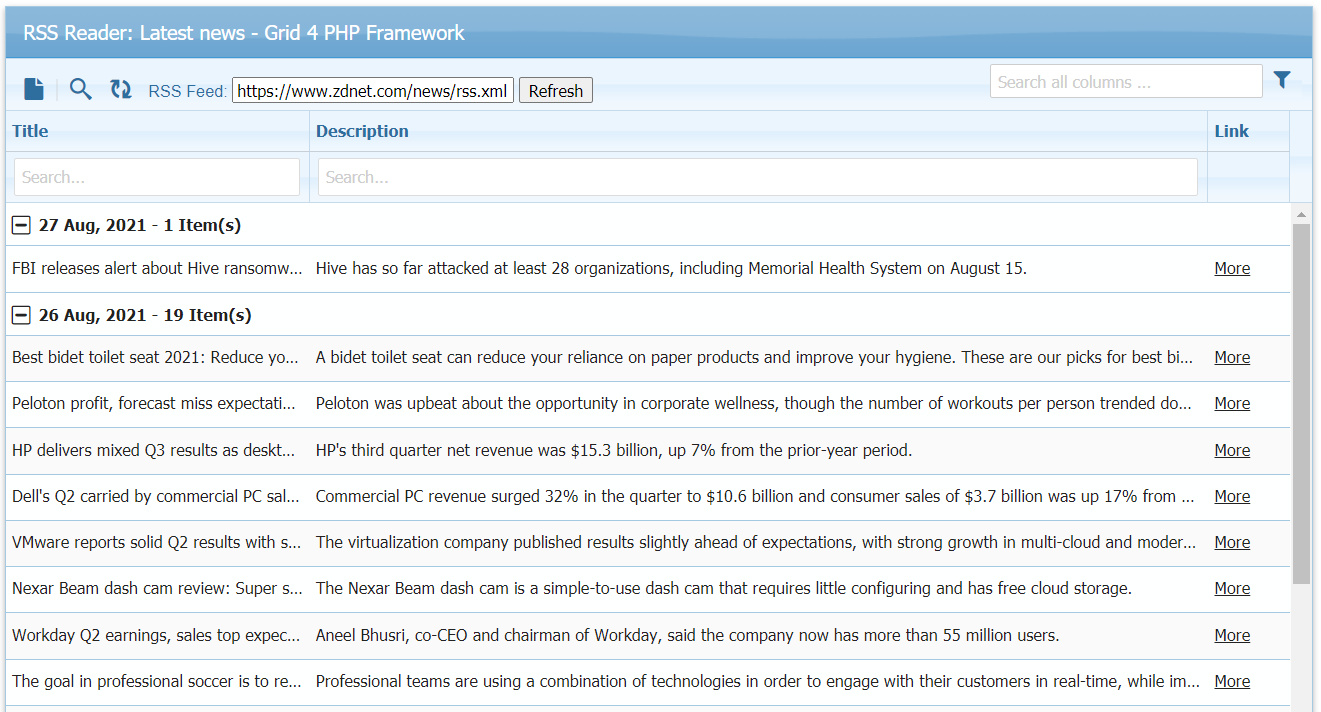 Progress bar was a demanding feature when we importing large dataset. 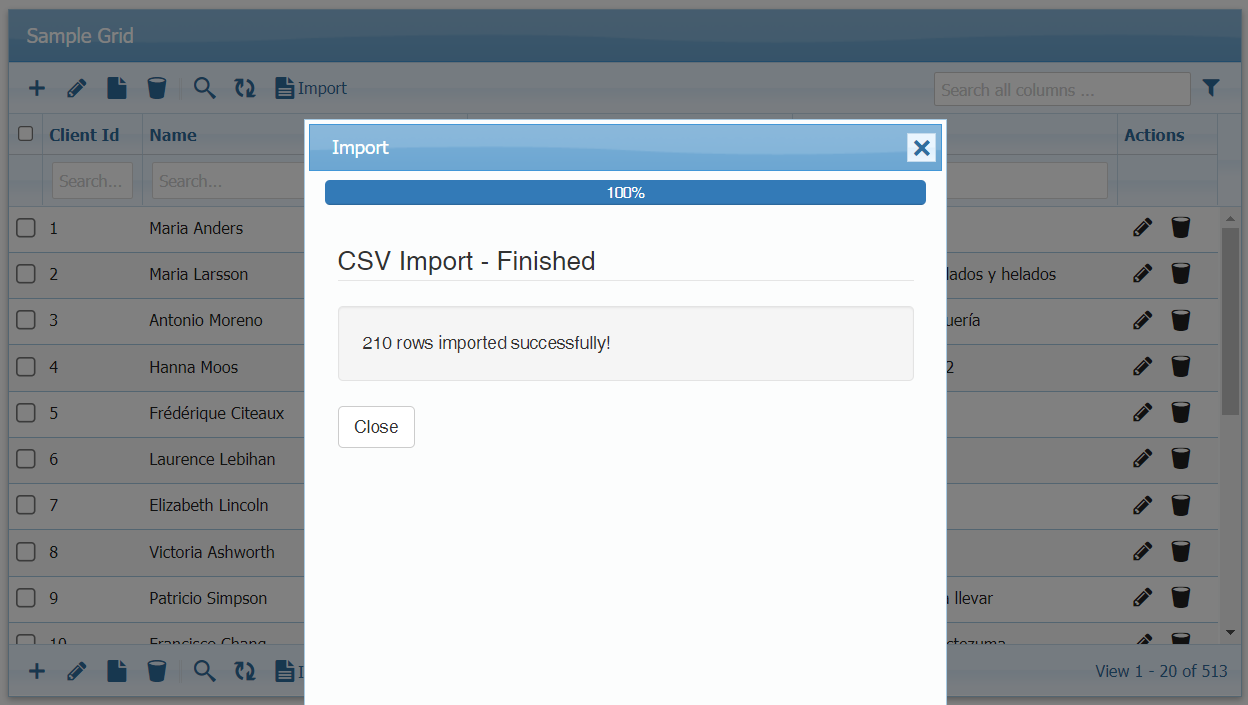 Like Google maps, you can also use Open Street maps and use the parameters of lat/lng from database using field placeholders. 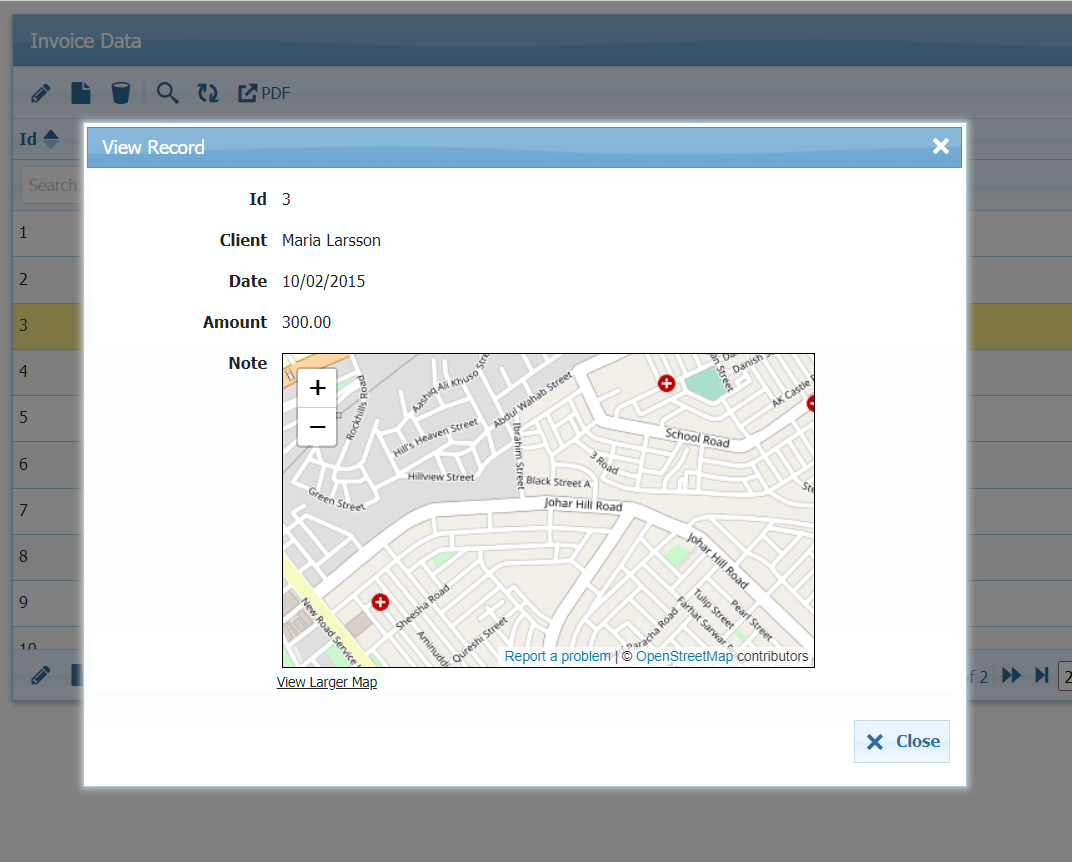 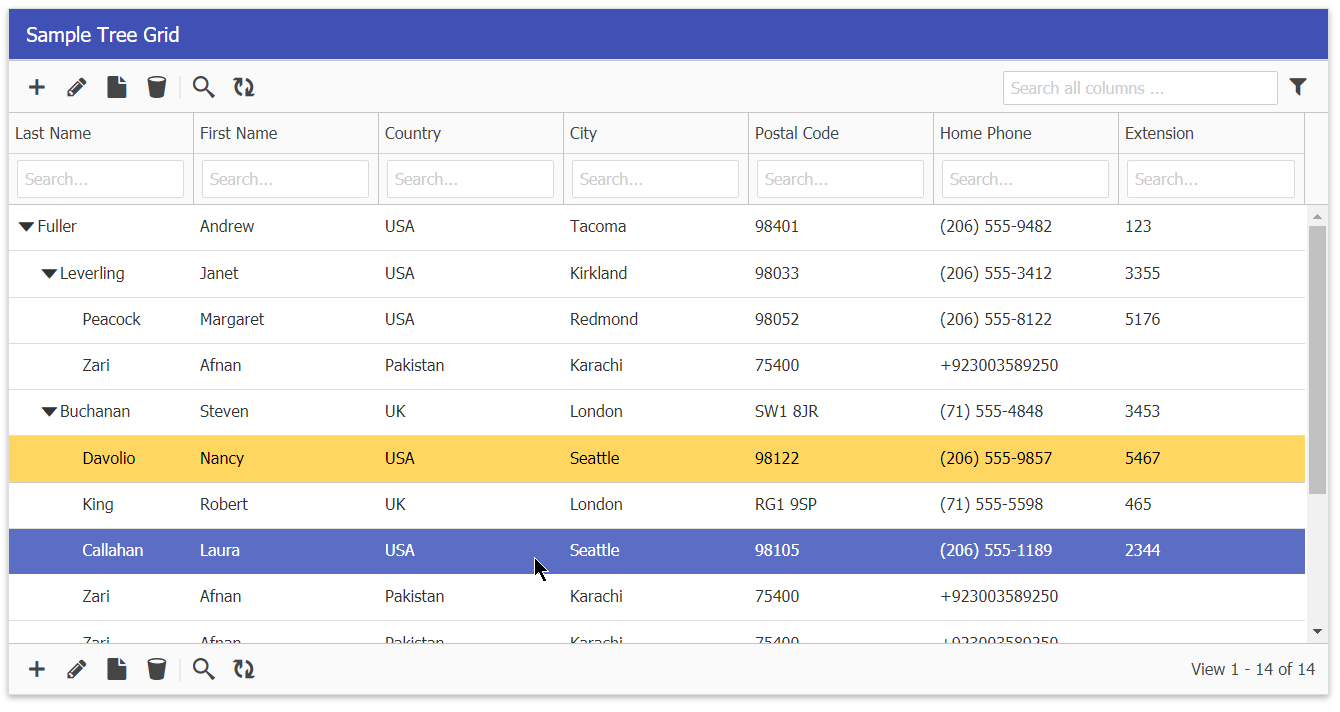 This also contains over 70 reported bug fixes and updates.

Integration with Code Igniter 4.0 and Laravel 8.0 is also in testing phase and will be released soon as a separate update.

No votes so far! Be the first to rate this post.